Gaming on Mac is not something you often do, but there are times when you want to check if your Mac can run the larger games released for PCs and consoles. In reality, macOS is not optimized for gaming so you may experience lags and crashes. However, there are still a lot of cool games for Mac on Steam you need to check out.

With that in mind, we made a list of the best games for Mac. Before we proceed, we recommend you run Windows 10 using BootCamp or an external GPU for the much-improved performance.

Firewatch has been one of the most played games on Steam since its release. The game focuses on single-player mode and environment exploration. In Firewatch, you play as Henry, a fire lookout who just left his home for a summer job in the Shoshone National Forest. 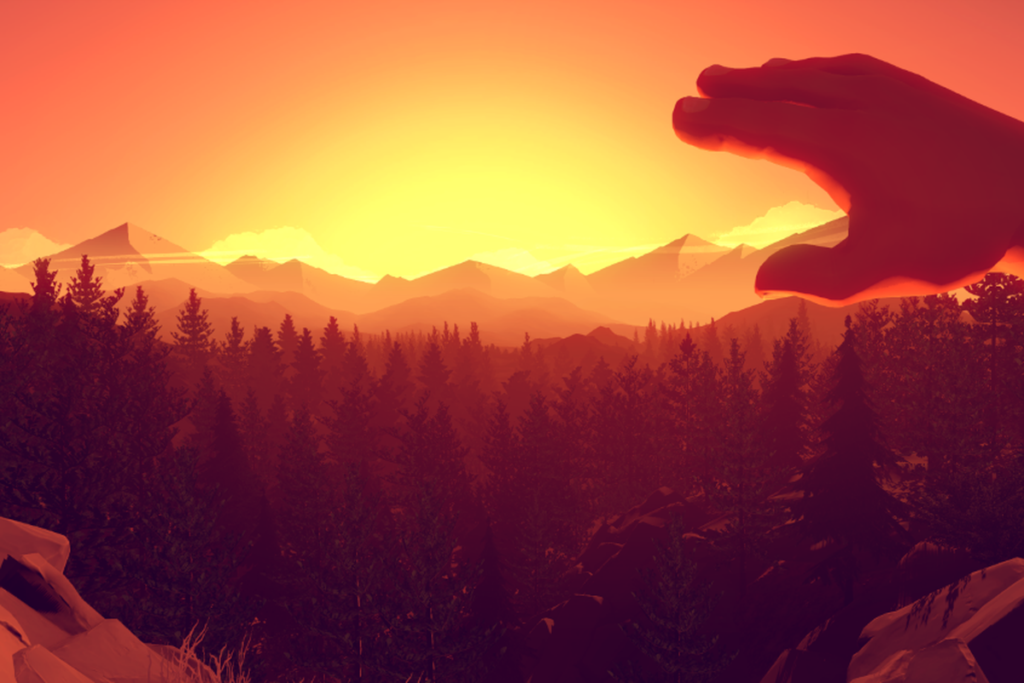 In the game, Henry, on his own, explores the surrounding area and uncovers dark secrets linking to suspicious events that happened years ago. The only means of communication is a radio that connects Henry to his boss, Delilah. The coolest part is that you will be presented with a number of dialog options to speak with Delilah. Your choices affect Henry’s relationship with her in an unexpected way.

If you are a big fan of cooking games, then Overcooked is a solid choice for you. This is one of my favorite games to play with friends on Steam and I spent over 100 hours competing with my friends in Overcooked 2, which is super fun. The game supports up to 4 players who prepare and cook orders in a restaurant.

Overcooked 2 was first released to the public in 2016 following the huge success of the first title. The game introduced new interactive levels, costumes, and recipes. The game is also pretty challenging as the kitchen floor sometimes shifts, preventing you from completing your tasks.

Overcooked 2 can runs smoothly on Mac without the need to run BootCamp or external GPU. Indeed, the game requires a light-gun accessory with 4 GB RAM and GeForce GT 640M. During my test, the game ran a consistent 100+ FPS, at max settings, with rare drops to 92-95 frames per second.

If you are looking for a cooking game that you enjoy playing with your group of mates, then give Overcooked 2 a try. The game now costs at around $25 on Steam.

Rocket League is one of the most played games on Steam and received mostly favorable reviews upon release. The game combines perfectly soccer with racing, making it a unique title on the market. The game was ported to PC in late 2016, but it suffered crashes on macOS. 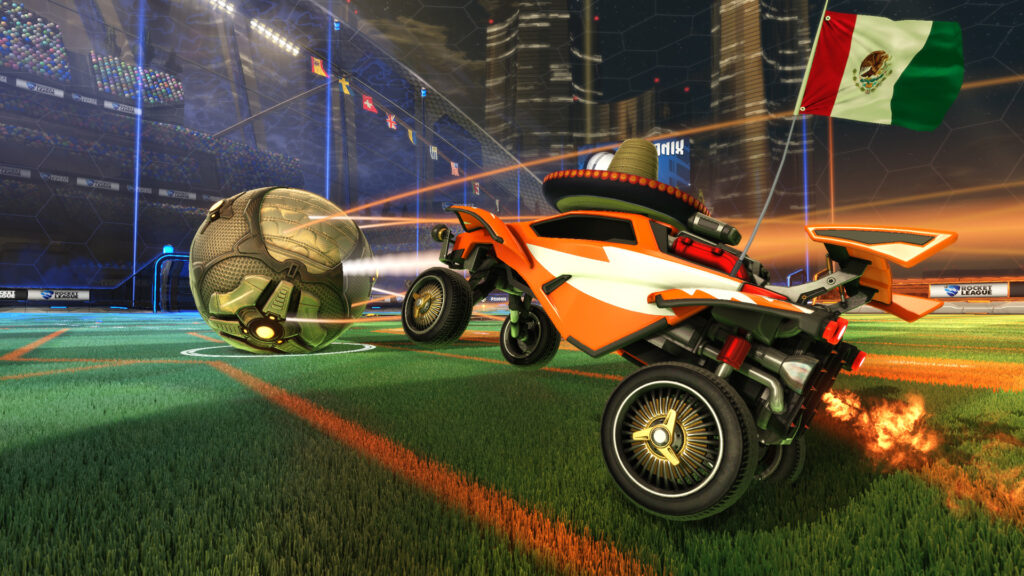 I tested the game on the Vega 20 MacBook Pro and frame rates were surprisingly high (75 fps), but older models struggled. On the 2016 MacBook Pro with Touch Bar, I got around 26 frames per second, with usual drops to 21 fps.

Rocket League is a fun, competitive game that you definitely can play on your Mac. However, you need to lower the graphics quality to gain better frame rates. Rocket League is now 40% cheaper than its original price on Steam. If you are a big fan of racing game, then Rocket League is worth a try.

Soma is a survival horror game that was first released to the public in 2015. The game focuses on the puzzle-solving system, exploration, and stealth. As you progress the game, you should find a large number of notes and audio tapes. Through the exploration of the area, you will confront with monsters, but the game does not feature any combat, so all you need to do is to avoid them.

In short, if you want to play Soma on your Mac, then you are good to go. However, I highly recommend you have a Mac model with a dedicated graphics card for better performance.

These are the best games for Mac you need to check out. Believe me, I have spent over 100 hours in each of them so far. In reality, gaming is not something that’s popular on Mac, but if you now have a newer Mac, then keep in mind that this thing in your hand is far capable than you think.

Let us know if you have another great game for Mac!

How to fix iTunes error 9 on iPhone XS Max