Black Friday is just around the corner with tons of deals and discounts. The biggest shopping day of the year is the great opportunity to grab a wide range of good products as they will see huge price drops. Apple products are among the hottest items during every year’s holiday shopping season.

Is there a Black Friday sale from Apple?

Apple does occasionally run Black Friday deals, but they have typically involved buyers receiving free Apple gift cards in return for specific purchases rather than reduced Apple pricing in the past.

In 2020, Apple offered gift cards from $25 for the Apple Watch Series 3 or AirPods to a $150 gift card with certain Mac purchases.

For some background, the Black Friday 2021 event takes place on November 26th in the US following Thanksgiving, while Cyber Monday starts on November 29th. In reality, retailers have not announced a list of the best deals for this year’s Black Friday, but big names like Amazon, Walmart, or Best Buy are promising huge discounts on a wide range of products next week.

Despite the fact that a few Apple Watch online sales have already gone online, there’s a good possibility that many more will follow as the day grows closer. Based on last year’s sales, we have a good idea of what to anticipate for Black Friday 2021. This year’s discounts will begin on November 26, which is when Black Friday happens this year. 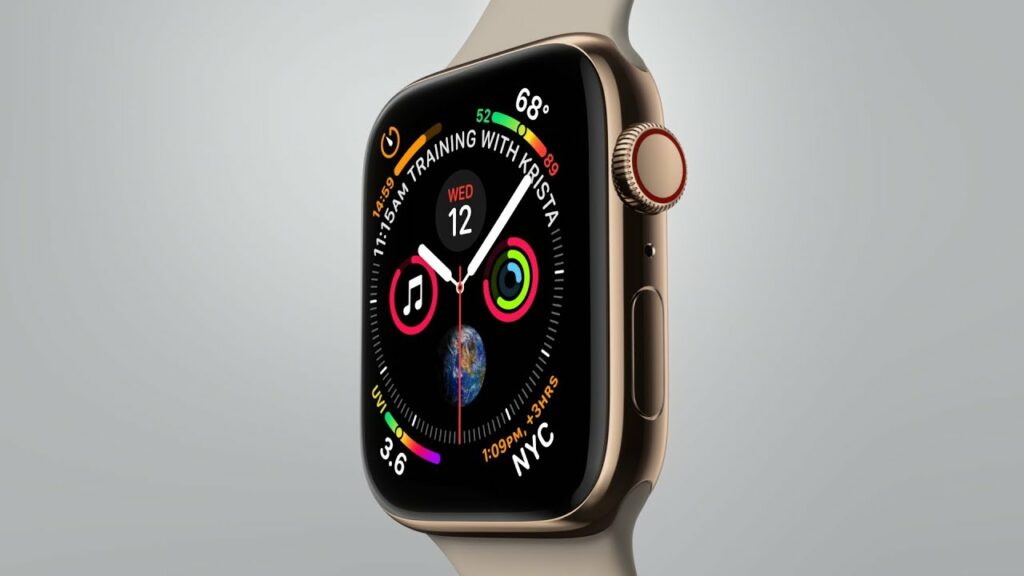 We expect the recently released Apple Watch Series 7 to go on sale as well, but at a lower price.

It’s possible that Apple Watch Black Friday deals for the Apple Watch 7 will soon appear. In the meantime, you may take advantage of a number of early Black Friday offers, including the ones listed below.

However, you don’t have to wait until Black Friday to get a great bargain on a new iPhone. Carriers are already offering aggressive pricing on a range of phones, frequently requiring a trade-in or a commitment to an unlimited data plan with a contract. (Both requirements for new iPhone 13 versions. )

We may anticipate a few BOGO iPhone Black Friday offers from major carriers like T-Mobile and AT&T as Thanksgiving approaches. But, until then, we’ll be keeping an eye out for the most lucrative iPhone Black Friday deals. Here’s what you may get right now to save money. 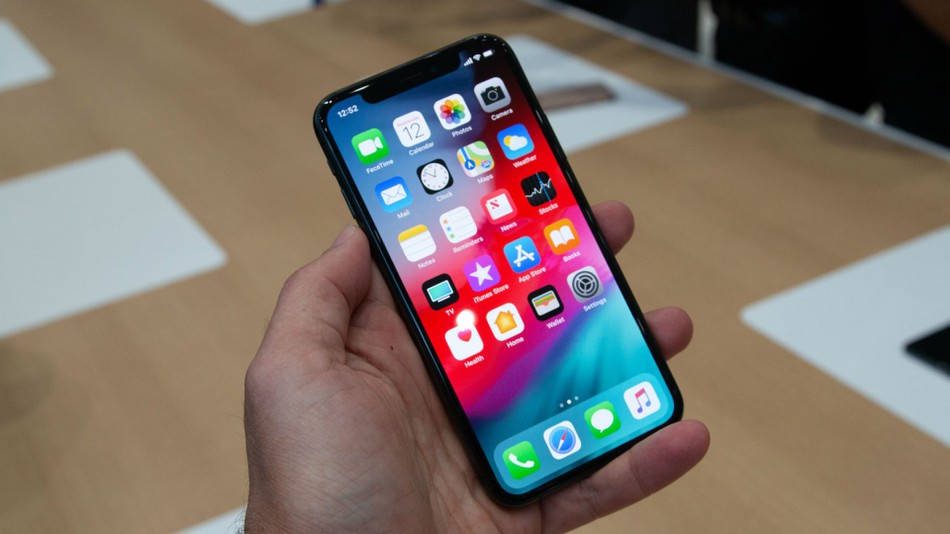 We’ve seen massive price cuts on nearly every MacBook model in the past years. We’ve seen hundreds of dollars in savings before, and we don’t expect things to change this year. Right now is a fantastic time to purchase a new Apple laptop.

In October, Apple revealed a new series of MacBook Pros for 2021 at the Apple Unlocked event. Apple may see a positive impact on its Black Friday MacBook discounts this year thanks to the recent rollout of these new machines. Older MacBook models may experience steep price reductions in order to clear inventory. On Black Friday 2021, some of the greatest MacBook discounts in years might be found. 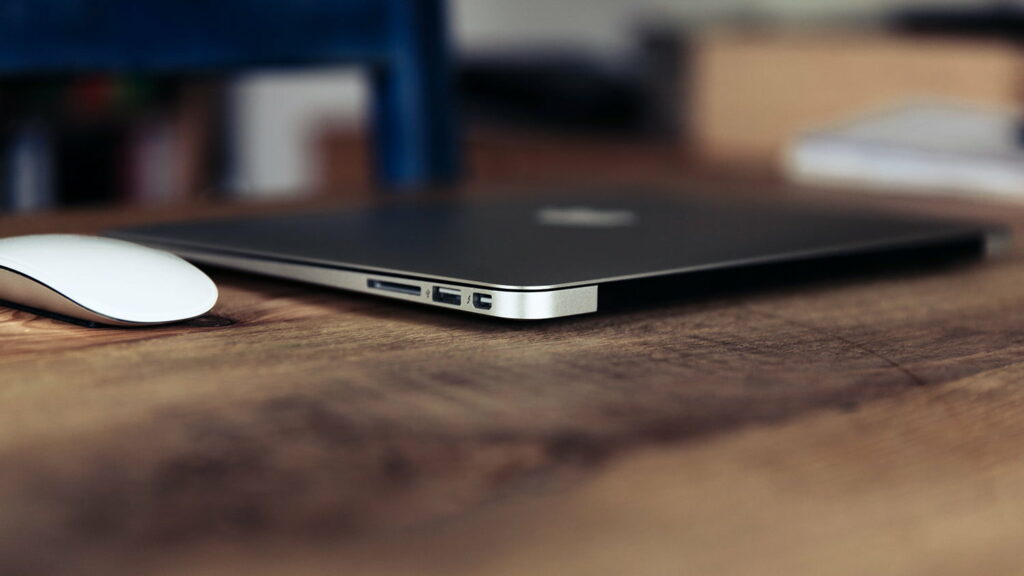 Are you planning to grab an Apple product this Black Friday? Let us know in the comments below.