Apple had a hard time selling its Mac models in 2018. However, Apple Mac still stands out on the market thanks to its premium design and excellent performance. Last year, Apple announced a refresh to its Mac family with new chips and an improved design. The 2019 Macs are expected to come with significant changes over their predecessors.

In July 2018, The new MacBook Pro made its debut with eighth-gen ‘Coffee Lake’ Intel processors and T2 controller chip. However, the new MacBook Pro failed to live up to expectations as it saw a slow sales performance during its first full month of availability. In October, Apple unveiled a new MacBook Air with a slew of improvements like new chips, Retina display, and an improved design.

Gaming is not something popular when it comes to Apple Mac. However, there are tons of games for macOS out there, and some of them are masterpieces. The best part is that many of the most popular PC games made their debut on Mac in 2018. With that in mind, we made a list of the best games for Mac of 2018. Keep in mind that some games may not work on an older version of macOS, so make sure your device is up-to-date.

Back in 2013, the Tomb Raider reboot made its debut after months of anticipation. The game received a wide welcome upon release, with praise directed at its intense gameplay and amazing graphics. Even though the game was criticized for its lack of tomb-raiding thing, Tomb Raider was one of the best-selling games in 2013, which paved the way for the successor. 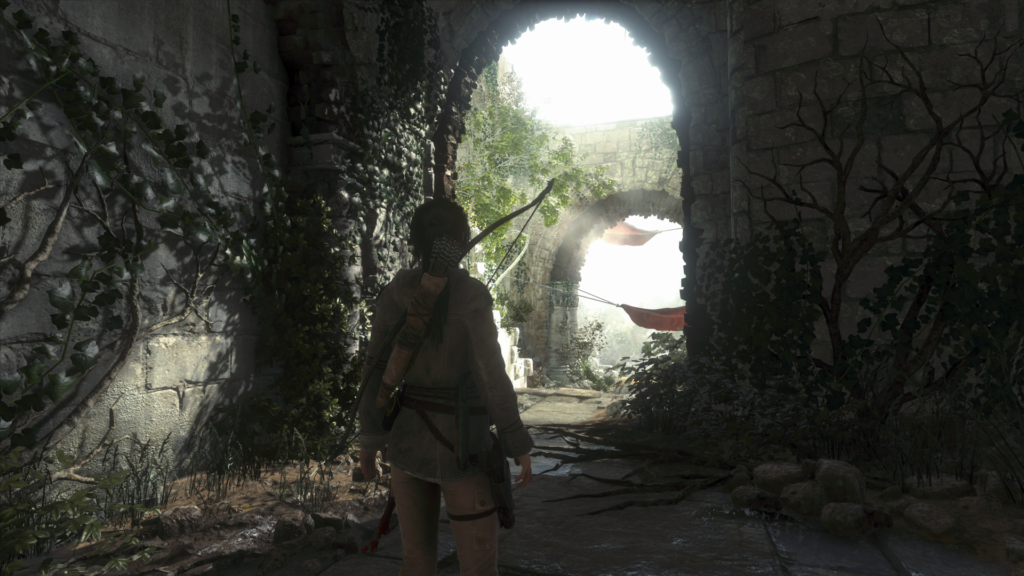 In 2015, Rise of the Tomb Raider was officially released for Windows and Xbox, and received excellent reviews from both users and tech experts. In April 2018, the game finally hit macOS after months of leaks and speculation, allowing Mac owners to experience Lara Croft’s journey to Siberia in search of a lost city that holds a secret of immortality. Rise of the Tomb Raider features impressive graphics and improved gameplay. What sets it apart from its previous game lies in a variety of puzzles scattered through the game’s tombs. The game runs smoothly on Mac, but we recommend you have a modern Mac model with the dedicated graphics card to enjoy the game.

Celeste was one of the best games of 2018, with most critics praising its creative gameplay and its story. The game received multiple nominations and awards in 2018, one of which includes the best Independent Game. Celeste made its debut on multiple platforms including Windows, Xbox, PlayStation, and macOS in January 2018 and quickly gained its popularity out there. In the game, you play as a little girl named Madeline, who climbs Celeste mountain despite a warning from Granny. You will experience her journey while guiding her through dead cities and threats to reach the top of the mountain. The game features amazing graphics and addictive, challenging gameplay. 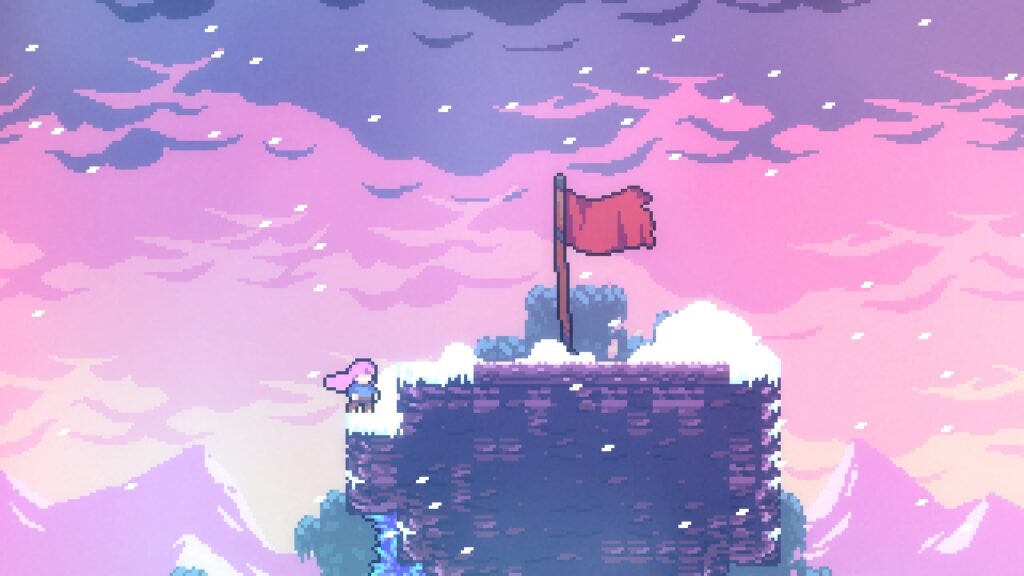 If you are looking for the best platforming game for your Mac, then Celeste should be your perfect choice. The game now costs $19,99 on Steam and is really worth every penny. Open Steam on your Mac and buy the game.

Subnautica is an open-world game that allows you to explore the ocean on an alien planet. Basically, all you need to do is to collect resources to keep you alive after the crash while uncovering the secrets of the game’s story. Subnautica received a wide welcome upon release, with praise directed at its open-world and gameplay. 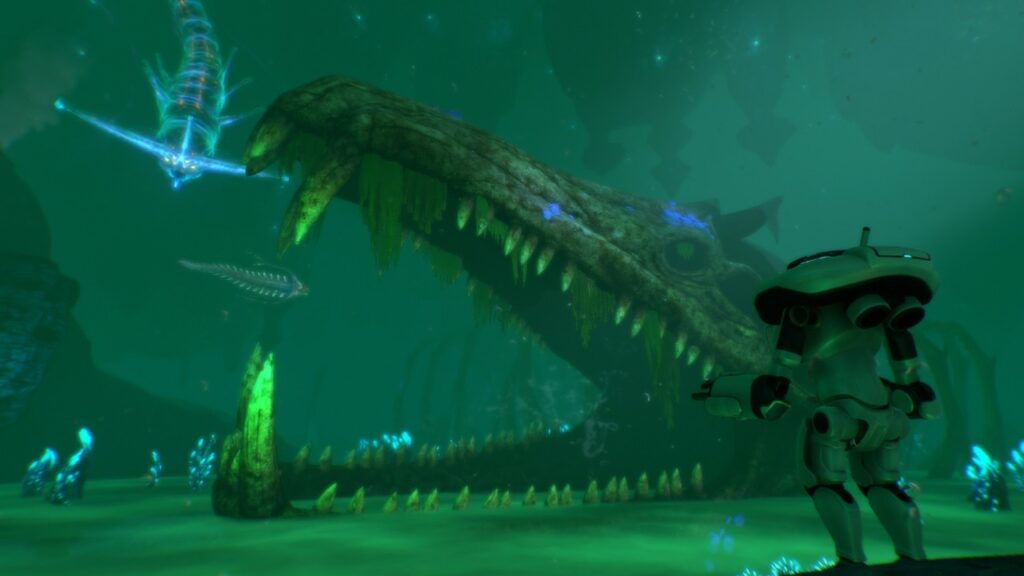 In Subnautica, you explore the world and guide your character through threats in the ocean. The game was released for macOS in June 2015 and now becomes the top choice when it comes to open-world games. Subnautica now costs $24,99 and you can grab it on Steam. If you are one of those who want to discover the ocean, then Subnautica is worth your time.

Cuphead is one of the best games for Mac out there. In October 2018, Cuphead made its way into macOS after months of leaks and rumors. Mac owners now can control their characters to fight through levels in an attempt to repay their debt to the devil. Cuphead is one of the most challenging games ever released on the market, but it is addictive and intense. 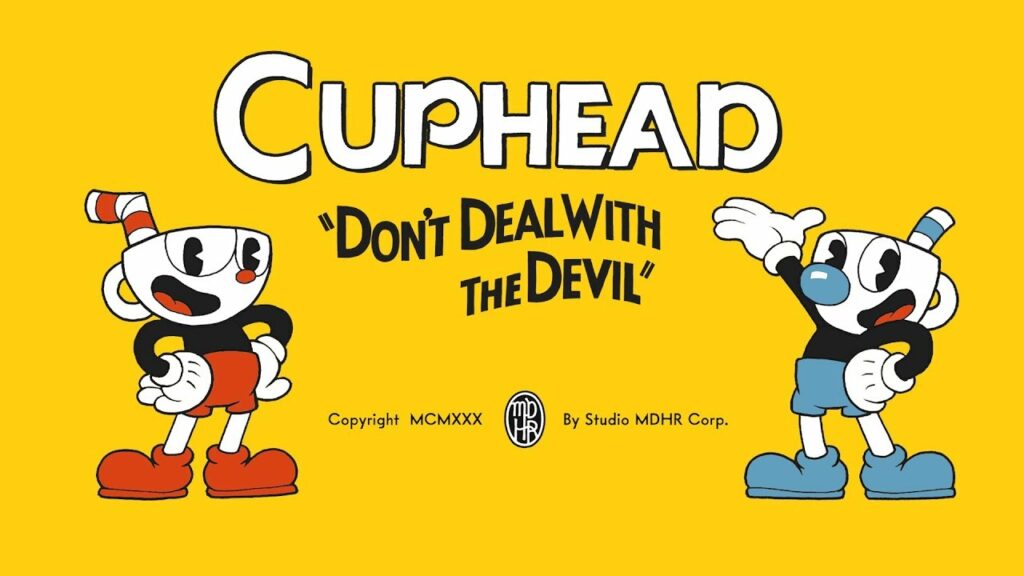 If you are in the market for a game that tests your limits, then Cuphead is a better choice. Cuphead is now priced at $19,99 on Steam and can be found for even less during Steam Winter Sale.

If you are looking for a strategy game out there, then Total War: Warhammer 2 should be your choice. The game serves as the sequel to Total War: Warhammer, which made its debut in 2016. The game retains what we have loved about the Total War series while adding tons of new things like new modes or races. 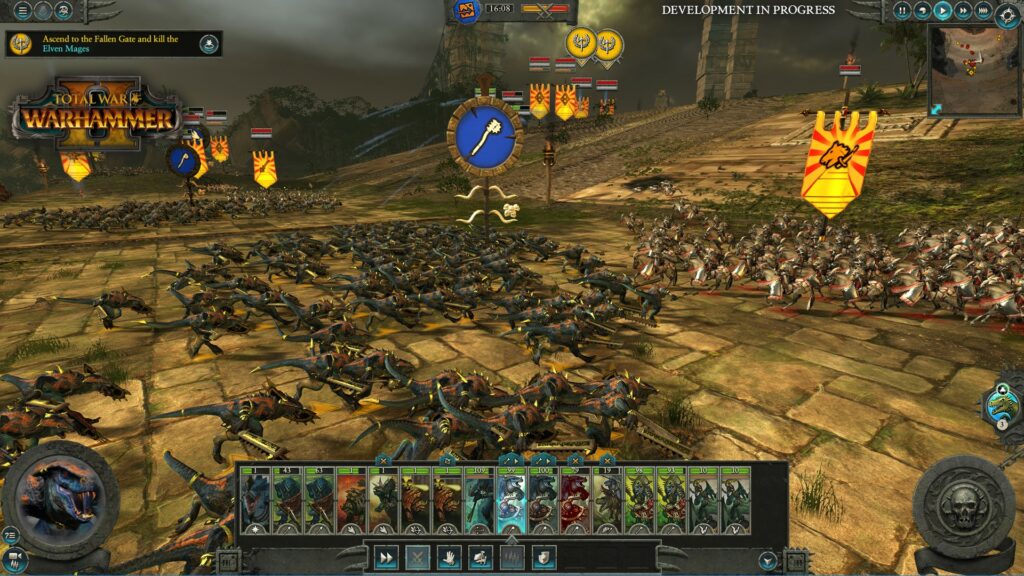 Besides, players can enjoy the game’s campaign that tells them the stories of all the playable races. The game also features a multiplayer mode that allows you to team up with your friends to conquer battles or challenge others.

These are the best games for Mac of 2018 you should check out right now. If you have got a favorite, then let us know in the comments below.

Apple’s 2018 review: The biggest releases you need to know

The best note-taking apps for Mac you should check out