Apple iPad is one of the best tablets on the market with millions of units sold every quarter. The Cupertino firm first debuted its iPad model back in 2010, but the original iPad was met with mostly negative reviews at launch, with most users claiming that it was a bigger version of iPhone. However, things have changed so much since then and iPads have become the top choice when it comes to buying a tablet. Reports claim that Apple has sold more than 360 million iPad models so far since release, making it an untouchable rival on the market.

In March 2018, Apple announced the new 9.7 inch iPad to replace the Air lineup. The new 9.7 inch iPad retains the same design from its predecessors while adding a number of new things to the series. One of the biggest features coming to the new iPad lies in Apple Pencil support, allowing users to take notes or stretch their ideas.

At Apple’s October event, the Cupertino firm announced a refresh to its iPad Pro after months of leaks and rumors. The new iPad Pro is a significant upgrade over its predecessors, with an improved design and innovative features. Apple is expected to release new iPads in 2019. In reality, rumors regarding the next iPad have been out there for months, giving us a glimpse of what’s coming to the next generation tablet.

According to reports, Apple will release the iPad mini 5 at its March event in 2019. This seems plausible as the company announced a new iPad at its Spring event. In reality, the iPad mini lineup has not seen a major upgrade for three years, so it needs an upgrade. In August, sources claimed that Apple would announce a successor to the iPad mini 4 at its October event. However, it was nowhere to be found, which raised concern that Apple would discontinue the series. Besides, there will be also a new 10-inch iPad in March, but it remains unknown what Apple would call it.

Sources say that the 10-inch iPad will feature Apple’s A11 Bionic chip coupled with 3GB of RAM. This means that the new iPad will mainly target emerging markets upon release. Besides, the model will include support for Apple Pencil and new AR features.

Got any questions? Feel free to let us know in the comments below. 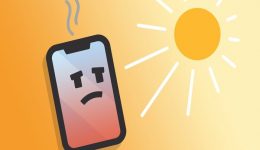 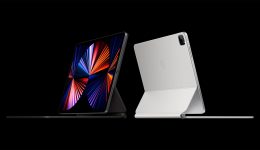 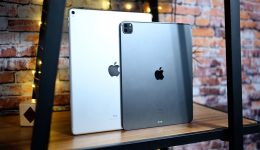 The best tips and tricks for your Apple TV

The best travel apps you need on your iPhone right now